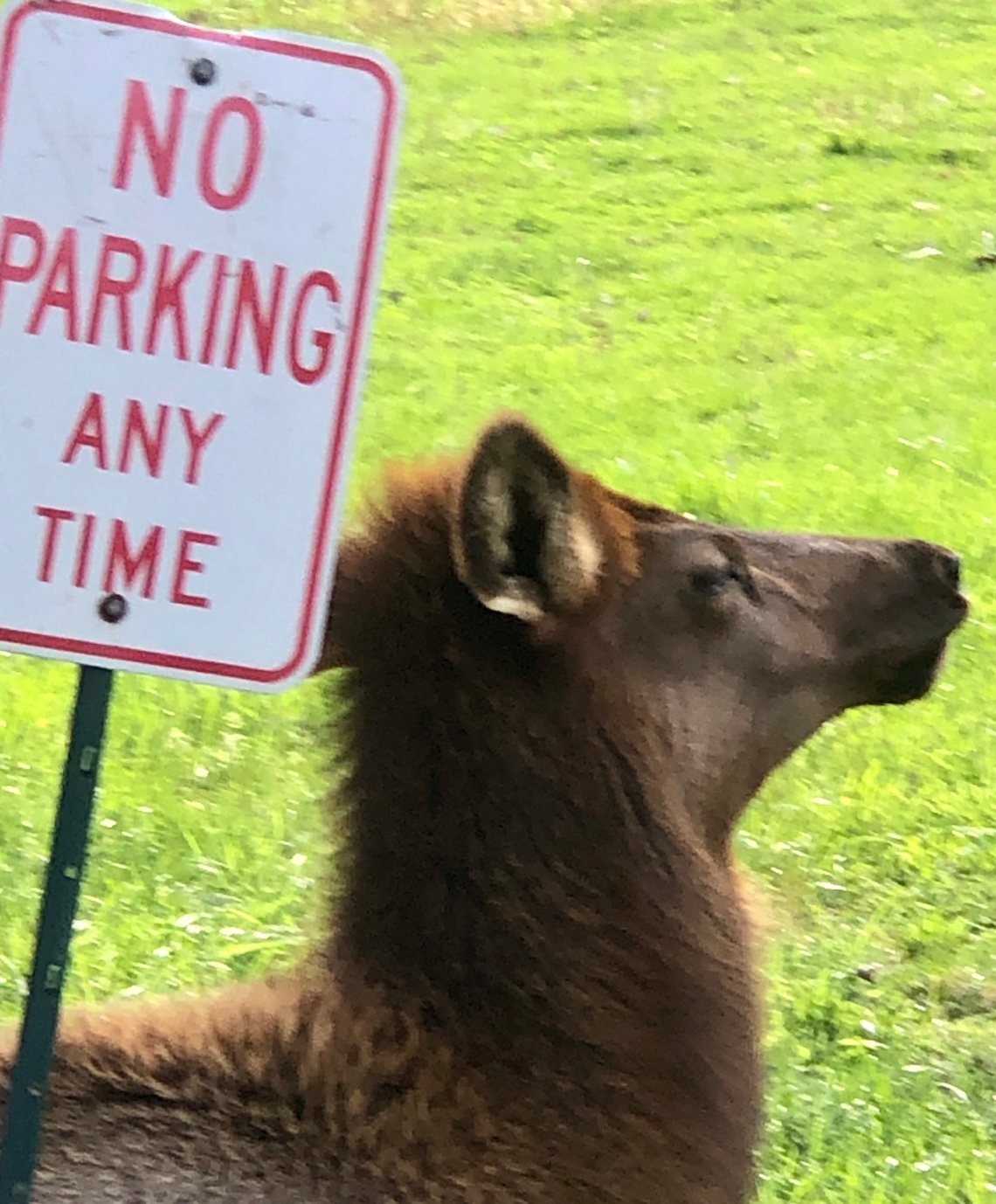 So three months of joblessness have passed. It’s a slow process. I’m finding that there aren’t a ton of jobs that I can apply for. I am not yet prepared for backward, but I also know I am at that awkward age with respect to work. I’ve worked hard to get the experience I have, but it’s not necessarily what companies seek. Who knew I was way more marketable when I had more enthusiasm than knowledge?

I used to come out of an interview and know what kind of perception I left them with. Now I struggle with this. Often those who interview me are younger and I’m not quite sure what they believe they need….or what they see in me.

I’ve talked a bit about recruiters in past blogs, but let me tell you a bit about interviewing. With a recent job I’m in consideration for…..I did a phone interview with someone in their HR department. It was about three weeks ago and it seemed to go well. She was encouraging and informative and it was a great time to talk about what I am looking for and see how it matches what they are looking for.

The day after the interview I did two tests for the company. They were incredibly comprehensive and a mish mash of things to tell them both what kind of job for which I am best suited, how I can be expected to fit in with people, and what my learning style will be in the event I am hired. It took over four hours….and I am a quick test taker. I still had not been told whether another interview was in the works and whether the results of these tests impacted it. I assumed they did.

When I say mish mash, some were obviously trying to determine my personality type. It was interesting, because how I answer those questions for a work environment are different than my “real life”. For example, in my “real life” I test as a strong introvert (yeah, I know some of you don’t believe it), but when the same things are applied to my professional life, the answers are different. I don’t act like an introvert at work…. usually. I’m usually in a position that requires I interact and bring people together, and get to know them quickly, Those relationships energize me when I am at work, and drive much of my purpose. I’m still an introvert, for example, but business small talk is easier than “real” small talk.

Then they had some sequencing problems, the first one that gave me a case of major anxiety. Sequencing problems, for those who have gloriously forgotten, are where they give you a set of numbers and you give the next in the sequence. Like 3, -10, 74, 128….you give the next number. Do’t try to work that one out….those are random numbers. But similar to the problem I was working on. Sheer panic hit me…it wasn’t simple. It turned out to be heavy in square roots, I know they said we needed to know this stuff way back in high school, but I didn’t believe them. I especially thought I was safe at age 58. Nope. 58, 116, 232; 464, …. that’s a real sequence. None I got were that easy. But so you can get one right.

Anyway, back to interviews. Most to date have been very rich in requesting examples. “What is an example of a problem you solved well and contrast it with one that you didn’t solve well.” I’m OK with these, but often I feel like my brain has dried up with original answers.

One company sent me stack of their reports to review. So how far in depth do you go with them? Do you totally invest and they get you working for free? I tended to try for giving several points of feedback, but not get too comprehensive. Enough to let them know I can be insightful, but not enough that I felt like unpaid labor. I didn’t get that job, so was glad I didn’t invest more. Would giving them more feedback have helped? I don’t think so.

I went through another interview that I felt went very well. I had to drive to the South Park area of Charlotte and interview with two people. A couple of days later they had decided not to fill the position. Discouraging. Why hadn’t they figured this out before they called me in to interview?

I’ve had situations where I went and interviewed and and didn’t feel the company would necessarily be a good fit for me. Those are difficult. It’s hard to get an offer for a job and turn it down. There just are only so many opportunities out there. I’m still feeling the need to be picky, though. The wrong company can take some of the joy from your days. But…at what point do I need to be less picky? And am I being too hasty saying no based on a feeling? A point will come when I may need to take something I am less than excited about. But so far I haven’t felt like that time is here.

It’s quite frustrating when you know you are qualified, or you know you could do a job well, and you get an early rejection letter. Not even a phone interview. But you have to realize that’s not the right place for you. Even if it is based on the opinion of one person….or a screening app on their computer.

I am still grateful for this time in my life….and spend most of my time taking advantage of having it. While there will always be moments throughout the process where I get frustrated, or scared, or confused, I’m really very happy. And even as I work through those negative emotions I know it’s all going to be OK. If doors keep closing, I will need to open my eyes wider and see if possibly God has other plans for me. Traveling the world sounds good…..