I spend a lot of time in my car, and have become an avid listener of audiobooks. For some unknown reason, mine decided to malfunction recently and I was “forced” to listen to music. Those who know me know that I love music, so it’s surprising how little I listen to it in my car. I fumbled around and grabbed a handful of CDs from my glove compartment and had several that had never been listened to…so I; did. (Drew and Third Creek Bluegrass,,,,,the Tom Dooley CD sounds great!) One still wrapped in cellophane was a compilation CD of the best of Bread. I have no recollection of buying it, but that’s beside the point. They were part of my growing up years….and I still enjoy the simple beauty.

I listened to the song “Diary” and it hooked me in. As someone who loves a good story, I especially love a song that tells a tale. (Is there anything better than good lyrics?) This one gets me. I admit it. In case you have forgotten the words, or never knew them in the first place, here they are…

“I found her diary underneath a tree
And started reading about me
The words she’d written took me by surprise
You’d never read them in her eyes
They said that she had found
The love she’d waited for
Wouldn’t you know it?
She wouldn’t show it.

When she confronted with the writing there
Simply pretended not to care
I passed it off as just in keeping with
Her total disconcerting air
And though she tried to hide
The love that she denied
Wouldn’t you know it?
She wouldn’t show it

And as I go through my life
I will give to her my wife
All the sweet things, I can find

I found her diary underneath a tree
And started reading about me
The words began to stick and tears to flow
Her meaning now was clear to see
The love she’d waited for
Was someone else not me
Wouldn’t you know it?
She wouldn’t show it

How often do we totally misread people and situations? We hear what we want to hear in their words. We think a nod of the head means they agree with us when they’re simply acknowledging we are speaking and don’t care to get into a debate. They use the wrong word, or the wrong phrase, and we take it at face value…not realizing it was just a mushy brain. We read a text or an email and put in our own inflection, making it something it was never meant to be.

It happens so easily and so often and most of the time we never find out we are wrong. That “wrong” becomes the material we use when we make a picture of that person in our mind. It’s distorted….sometimes more beautiful and sometimes less. More of a reflection of who we are than they are.

And if the reality comes to light sometimes the shock and embarrassment of actually being wrong creates a barrier. We put up a wall because we just don’t know what to do.

Think of that scenario so many of us has experienced….someone waving, us waving back heartily, and then realizing they were waving at someone behind us. I don’t know about you, but it has made me want to fall through the floor. While their intent was pure, as was mine, I end up feeling a bit stupid. I have been known to avoid them after it happens.

But back to the Diary song. His wishes for her at the end are what most grab my heart. Maybe that’s an example of the best way to handle miscommunications,  be they positive or negative. Put out kindness, accept reality, and move on. Be glad you’re someone who waves….even if they didn’t first wave to you.

Well, and then there’s the most important lesson to this song. Don’t read anyone’s diary. Ever. 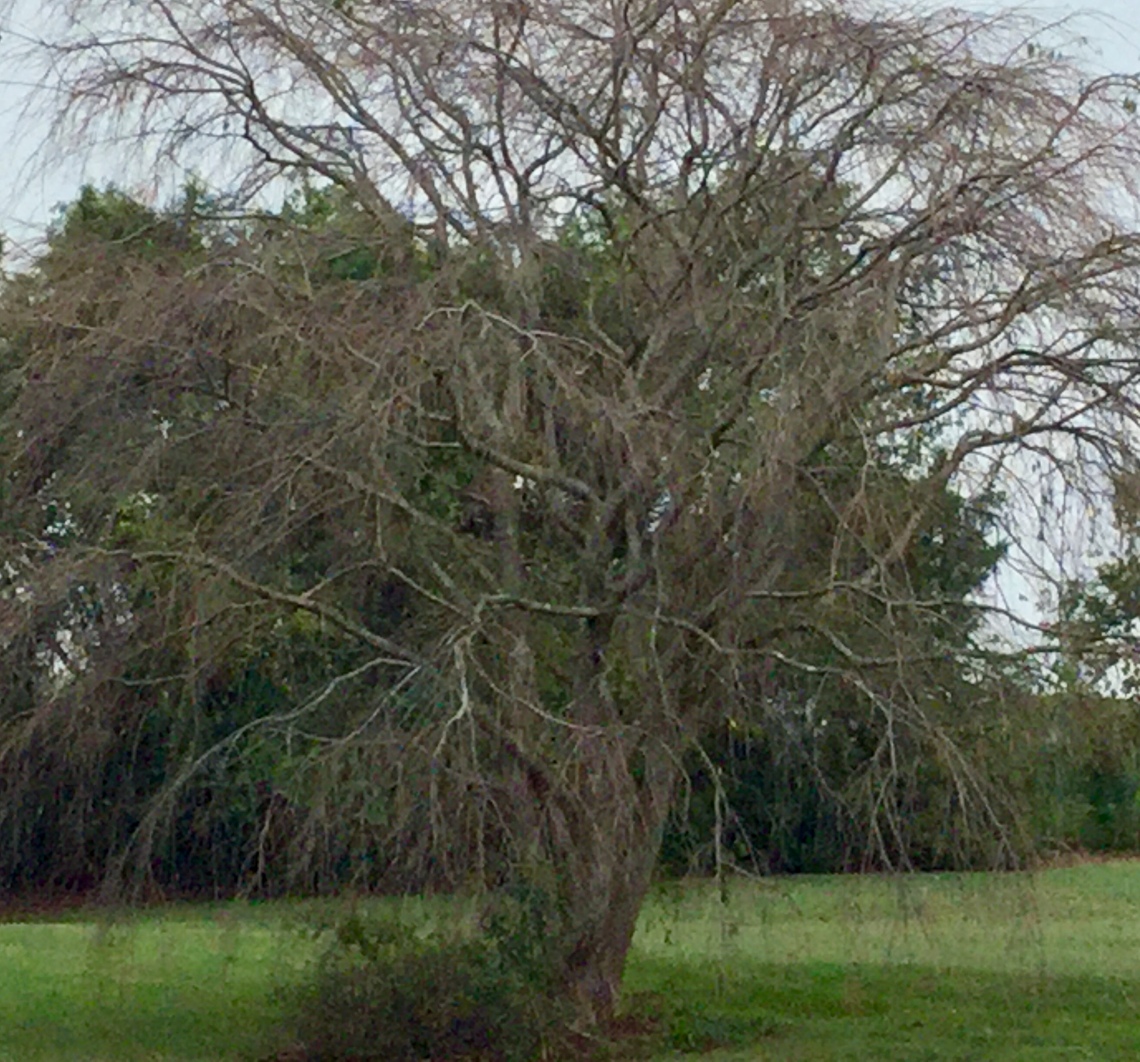