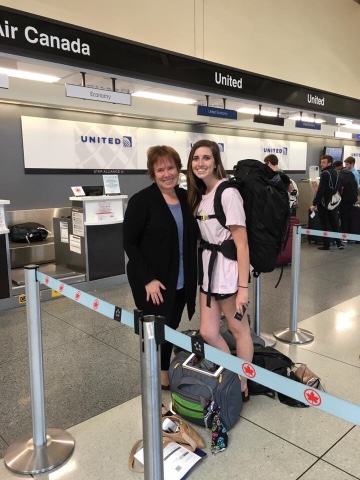 People always ask how I get to travel to so many places and have so many adventures. Truly I don’t travel that much….I am limited mostly by vacation time.  But I do my best to use what I have and I want to spend my precious days off well, and I do try to plan my life so that it is good. Yes, I just go for good. I don’t need spectacular, but when I look back on my days I like to smile. And often quiet and solitude and home and books make me smile. But so do travel and adventure.