I keep hearing people refer to that Mr. Rogers quote lately. You’ve probably heard it, too. 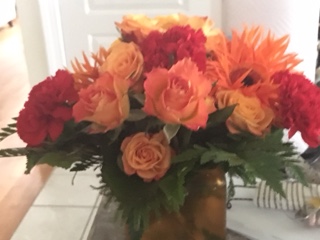