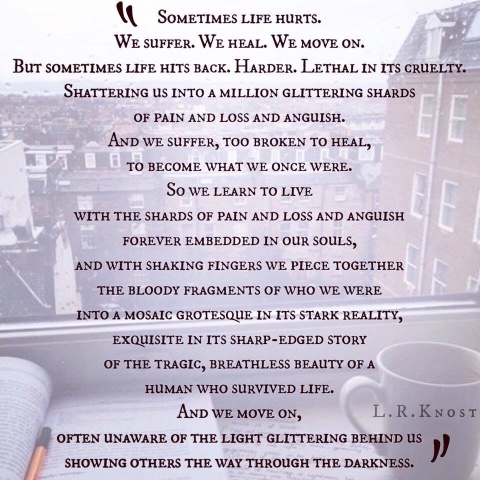 I don’t really understand racism on a certain level. I never have. I hope I never do. I love our colorful world. I think colors and shapes and glitter and movement make each one of us an interesting package that everyone should be eager to unwrap and discover. But even as I say that, I start to question myself. Has racism and prejudice somehow creeped into my life and become a part of me?